HARDY Hits No. 1 With Lauren Alaina, Devin Dawson and “One Beer”

HARDY may be trading his pint class for a Champagne flute as the Big Loud recording artist reaches No. 1 on Billboard’s Country Airplay chart with “One Beer.” He wrote the song with Hillary Lindsey and Jake Mitchell.

Featuring Lauren Alaina and Devin Dawson on guest vocals, the nostalgic track appears on his album Hixtape, Vol. 1 and rises to the top of the radio chart in its 43rd week.

In a release, HARDY stated, “I am so thankful for the writers and my label for helping me take this song all the way to #1. My first #1 as an artist means so much to me and it’s a feeling I’ll never forget.” His songwriting catalog includes Florida Georgia Line’s “Simple,” Chris Lane’s “I Don’t Know About You,” Blake Shelton’s “God’s Country,” and Morgan Wallen’s “Up Down.”

On social media, HARDY posted, “Thank you so much to Big Loud for taking this one to the top. Thank you Jake Mitchell and Hillary Lindsey for writing this with me. Thank you Devin Dawson and Lauren Alaina for taking a chance and singing this song with me and a BIG thank you to Country Radio for going all the way with this one. I love you guys. Onward and upward.”

Lauren Alaina added, “You know what’s better than one beer? A NUMBER ONE beer. I officially have my third number one song in country music. I am so excited I can hardly stand it. This number one is extra special because it is HARDY and Devin Dawson’s first number one. Cheers y’all.”

Devin Dawson rose to No. 2 on Billboard’s Country Airplay chart with his 2016 single, “All of Me.” Posting about his first No. 1, Dawson wrote, “We have a big ass reason to crack a smile and a cold one today … ONE BEER is #1 @ Country Radio … This song has been a hell of a bright spot in a weird f*ckin year & I couldn’t be more proud of @hardy & @laurenalaina and all our teams for helping this song reach its full potential. Thank you Country Radio !! CHEERS !!!” 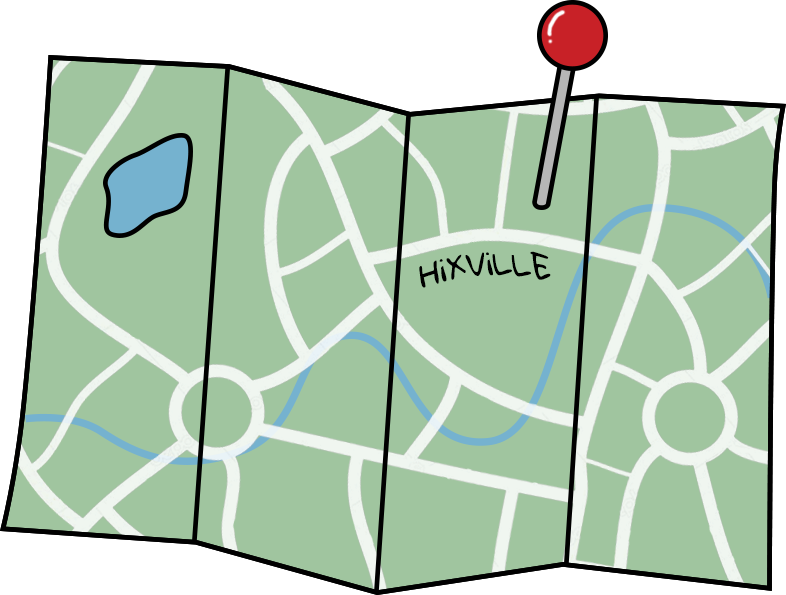